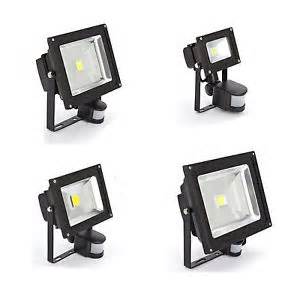 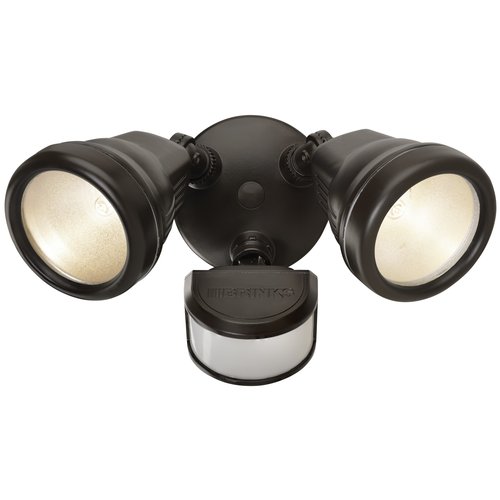 Lighting can be an important security measure, but may in fact assist an intruder if used incorrectly.

Ideally a security lighting system should:

It is often impossible to achieve all these aims and one or more may have to be maximised at the expense of others.

The guard plan, CCTV and lighting requirement must be carefully co-ordinated taking account of the following rules:

This provides a well-lit area in the form of a strip around the perimeter. To be effective an intruder must have to pass through this well-lit area. The lighting column should not be an aid to scaling the fence.

This generally refers to the areas around buildings within the protected area. The aim is to produce even illumination without dense shadows.

This is used to cast a strong light on the walls of buildings so that intruders are visible either in silhouette or by the shadows which they cast. Lights should be mounted up high, out of reach of intruders.

This is used at the perimeter entrance and gatehouse in order to:

This is used to eliminate dark areas not adequately lit by area lighting or floodlighting. Such areas may be lit locally by small light fittings (eg bulkhead fittings) or from a distance by narrow angle flood lights.

CCTV.biz has produced, general advice on good practice on obscuration technologies, in particular window films. To prevent hostile surveillance into a building, whether an office or a guard post, the solution, so that it is not overlooked, may be as simple as moving the window, blocking the window up or fitting opaque shutters or blinds. However this simplistic measure also prevents occupants from directly looking out and can create a claustrophobic working environment. As an alternative measures may be applied to obscure vision in through windows.